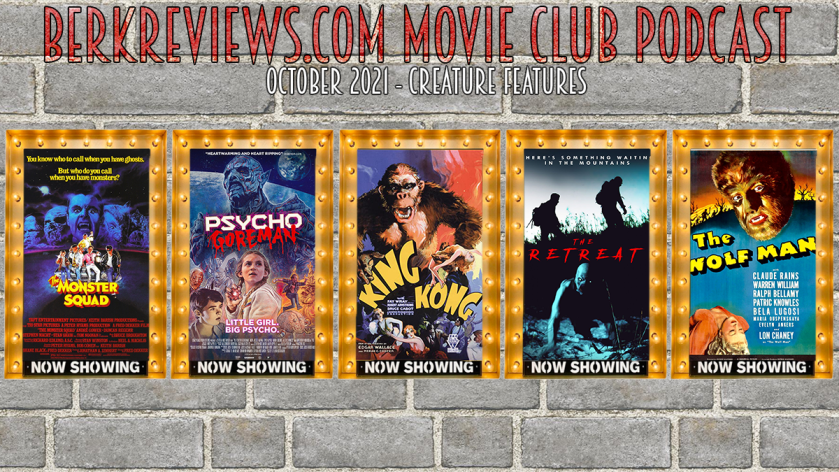 It’s October 2021, and that means it’s Corey’s time to shine. Another year of Movie Club and another month of a horror theme. This year, Corey and Jonathan are committed to the creature feature. Join us as we catch 5 movies befitting the theme.

A young group of monster fanatics attempt to save their hometown from Count Dracula and his monsters.