Jonathan and Corey decided it was time to expand where the films they watched this year were coming from. In the new series, Subs not Dubs, the podcast focuses on films that are not in English. Utilizing a variety of streaming services and some purchased films, Jonathan and Corey will visit a variety of locations through the windows that are movies.

IMDb.com Synopsis – Two women kill samurai and sell their belongings for a living. While one of them is having an affair with their neighbor, the other woman meets a mysterious samurai wearing a bizarre mask.

Written and Directed by Kaneto Shindô 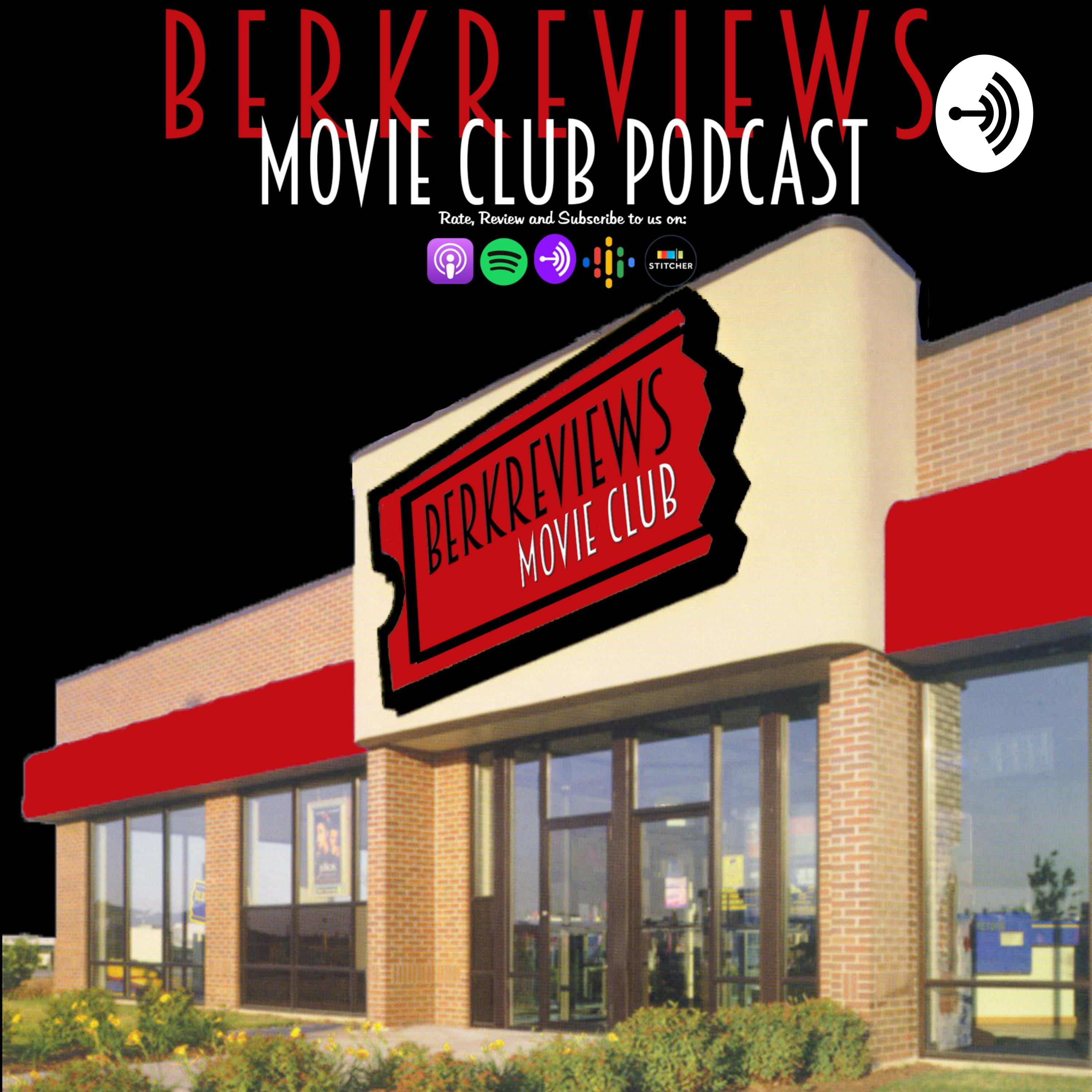