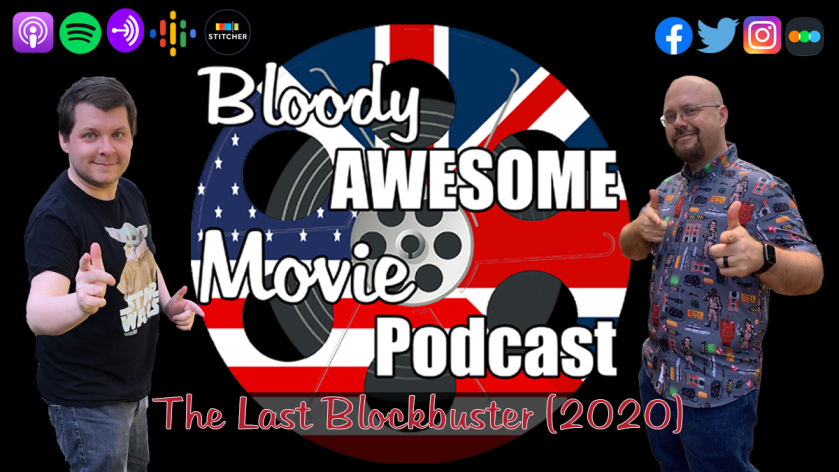 Review of The Last Blockbuster (2020)