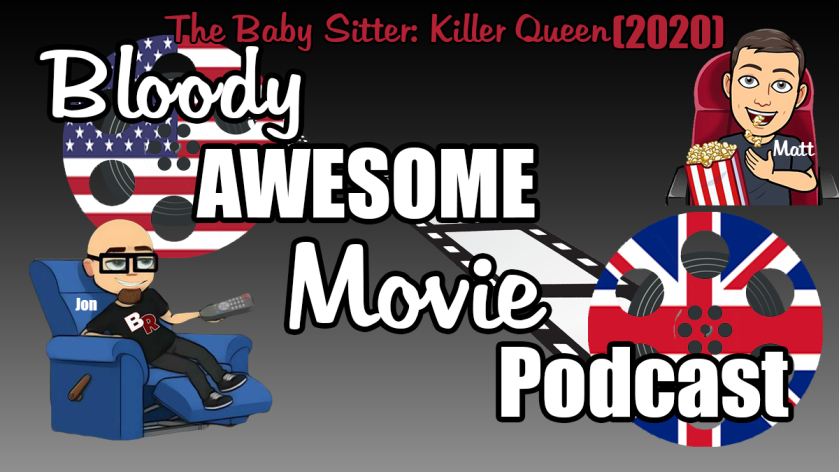 The Bloody Awesome Movie Podcast in its new format. In the past, we did a monthly episode where we looked back at four big movies released in the prior month. From now on, we focus on a single film, usually a new release (hopefully theatrically at some point) giving a spoiler free review. Then Matt Hudson (@wiwt_uk) from What I Watched Tonight and Jonathan Berk (@berkreviews) from Berkreviews.com will introduce a variety of movies or pop-culture related topics in a series of segments.