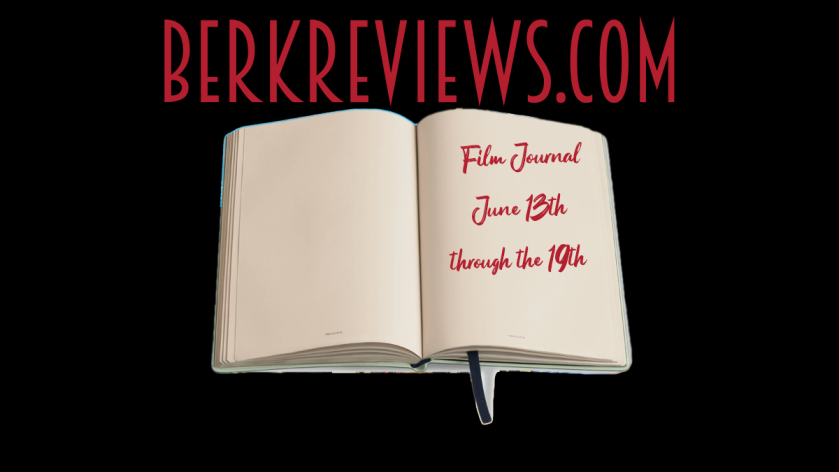 The summer of no summer releases is a bit depressing. I mean, there are a lot of things to be depressed about…but when your number one distraction and activity is taken away, it’s hard to ignore the black hole its left. Thus, I’m still looking forward to checking off some gaps, pursuing the completion of Slate Magazine’s Black Film Canon list, and rewatching some beloved classics. For your information: you should know that if I’m doing a full review of a film I do leave it off this list

Spike Lee is a director that is rising quickly on my personal favorite list. I love his voice and visual style. Two of his big camera flourishes debut in this film that stars Denzel Washington and Wesley Snipes. His double dolly shot, where both the actor and the camera move together, creating an illusion of them floating through space, is used to great effect in this musical drama.

It’s not a character breaking out into song randomly kind of musical, but it’s about a musician in the late 80’s in New York. There are some really great moments in the movie, but I never felt completely connected with the characters in the film. Bleek (Washington) is a talented trumpet player, and music is his conditioned obsession. He makes a number of destructive choices in his own life, which makes the tragic elements of the film feel mostly earned. Overall, I’m definitely glad I watched it, and I rate it with a Decent Watch.

This is a re-watch…honestly, calling it a re-watch does not give my experience with this film justice. It’s like calling your wife of 20-years your girlfriend. I’ve seen Clerks (1994) an insane number of times. Kevin Smith was the first director that I latched on to as a fan of a filmmaker. After listening to Smith’s episode of the new IMDb.com podcast “Movies that Changed My Life”, I felt extremely compelled to watch Clerks again. I was not disappointed.

The bromance between Randal (Jeff Anderson) and Dante (Brian O’Halloran) is what really grabbed me this viewing. I love their chemistry, and my favorite scenes are of them just talking…which is fortunate, because that is what this film is full of. Not all of the jokes have aged well, but Smith has always been a bit progressive – so even the riskier ones aren’t as offensive as some other films from the same time period. Of course, if you don’t like swear words or bodily function jokes, Clerks is not for you. Yet, I love this film, and it still earns my Must See rating.

This is my second viewing of 13th (2016), the powerful and insightful documentary by Ava DuVernay. Movie Club will be covering my take on this in much more detail – but, if you’ve not seen this Netflix documentary, you need to watch it. 13th is a Must See film by anyone standards and is importantly relevant right now.

HBO Max has a great number of movies to watch, with several being from Slate’s Black Film Canon. Bessie (2015), directed by Dee Rees and starring Queen Latifah, Mo’Nique, and Michael Kenneth Williams, is one of them. I know very little about music from the 1920’s, 30’s, and 40’s and even less about blues. While I didn’t love the entire film, I did find the story intriguing, and the performances of Latifah and Mo’Nique were absolutely terrific.

The musical performances were definitely the most enjoyable moments. Latifah is always strong in that area, and I love seeing her be given the room to perform. Bessie’s life was not easy, and there are moments where she essentially fights off the KKK. However, the struggles with her husband and her personal life made her a troubled and sympathetic character. Overall, Bessie earns a Decent Watch rating.