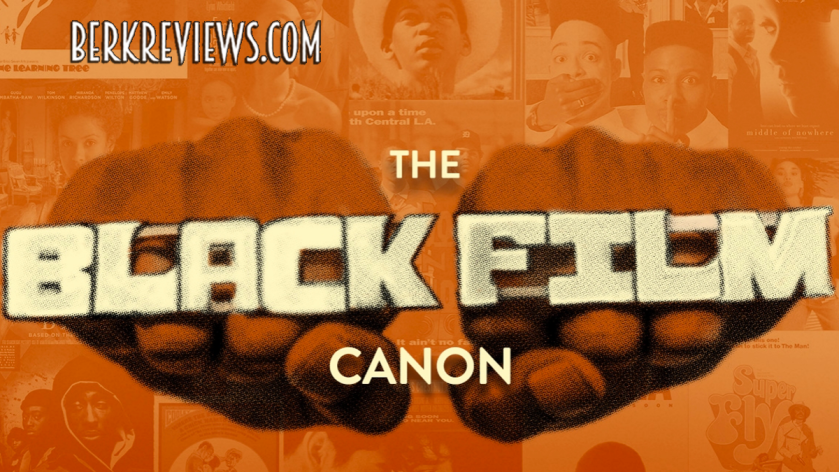 Black Lives Matter. There have been many counter-comments and arguments made towards that statement. Moreover, there have been people claiming that the systemic problem that the movement is looking to end isn’t real. The studio system of the film industry is a great place to look to see the systemic nature of racism in a microcosm. There have been zero Academy Award-winning Black directors. Only six Black directors have even ever been nominated. Dive deep, and you’ll still to this day see major inequality in the studio system and the industry as a whole.

For me, Film has always been a window into other perspectives. Limiting whose voices moviegoers are able to hear limits that perspective. Since Film is a business, it has often been the stance that people wouldn’t pay to go see a movie about other races on a scale that would make it financially profitable. Fortunately, Black Panther (2018) and Crazy Rich Asians (2018) have widely disproven that stance – and maybe a change will happen.

Movies are my comfort. I’ve spent the last several years expanding my horizons in the area of Film. While I like to think of myself as a diversified individual who is well aware of the problem of representation on screen and behind the camera, it became aware that my viewing history is widely that of white filmmakers. I was turned on to this article from Slate by Aisha Harris and Dan Kois where they outline the “50 greatest movies by black directors” in the article dubbed The Black Film Canon.

Over the coming months I am going to work my way through all 50 films, minus the 9 I’d seen prior to reading the article. That’s right – I’ve seen over 2000 films in my life, and I’d only seen 9 of the films on this list. I’m also reading/listening to several books that I hope to use as tools for the move from “not a racist” to a full-on anti-racist.