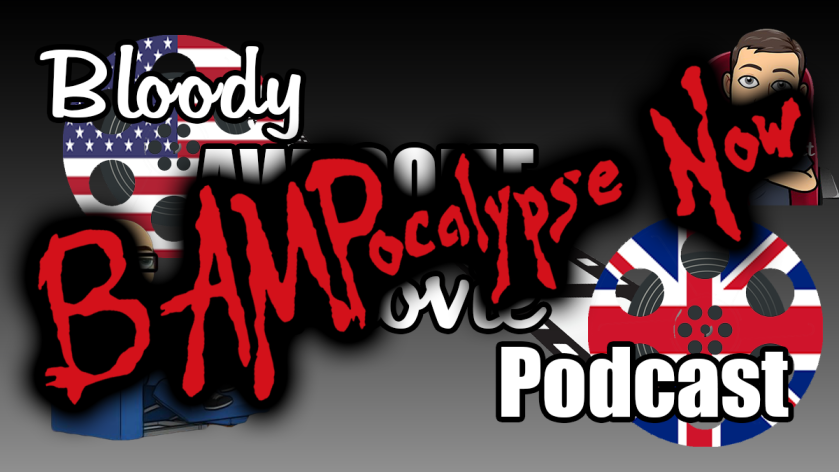 Jonathan and Matt are, like the rest of you, in isolation at the moment. Safely ensconced in their own homes across the Atlantic, they decided it was time to do a miniseries of films that feel a little too relatable right now. Not to make light of the scary situation we all currently find ourselves in the midsts of, but rather to make this time of contemplation a little more enjoyable. The guys as that you seek out the films or, in some cases, you avoid them and then listen to our mini-sodes.

Matt selected this film as it deals with very relatable subject matter. Residents in an apartment building find themselves on a government and police enforced quarantine with very little explanation as to the reason for it.