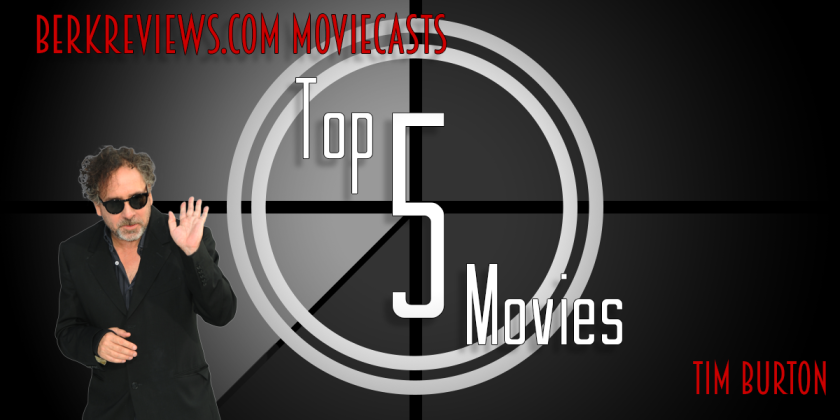 There was a meme circulating recently that posed the idea of what if directors were culinary artists. Tim Burton’s panel simply had him covering all different types of food with his own Tim Burton Sauce. If you’ve seen a Burton film you know how accurate that cartoon is. Burton style is clear in most of his filmography and with his sauce getting tossed into Disney’s new obsession with remaking their beloved cartoons with Dumbo coming out in just a week. Jonathan, Mike, and Corey decided to look at Burton’s filmography and each picks their Top Five Movies from it. There are only 18 to choose from since they haven’t seen Dumbo yet, so there was a big chance for overlap. At the end of the episode, instead of honorable mentions, they are going with dishonorable mention because not all of Burton’s films are gold.