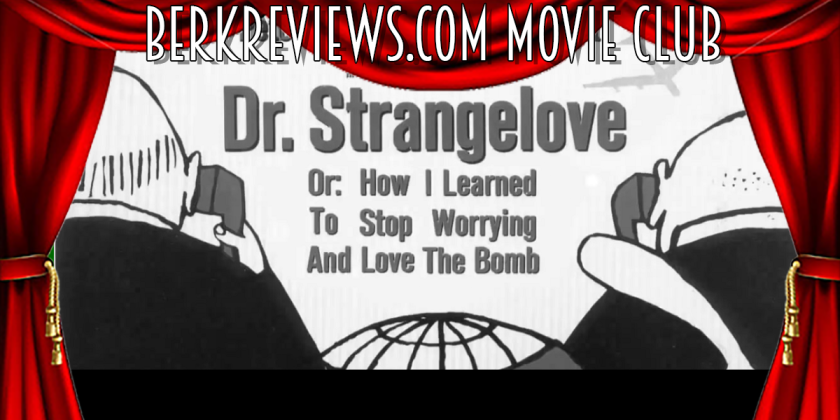 Continuing our Movie Club theme of Politics for the month of November, Corey (@coreyrstarr) selected Dr. Strangelove. The film was directed by Stanley Kubrick and stars Peter Sellers, George C. Scott, and Sterling Hayden. Jonathan (@berkreviews) watched it at the beginning of his 366 challenge but was excited to watch it again.

Next Week: The Manchurian Candidate (1962)

For the next movie, Jonathan chose The Manchurian Candidate (1962). It was directed by John Frankenheimer and stars Frank Sinatra, Laurence Harvey, and Janet Leigh. It’s a classic and is currently available to stream on Amazon Prime.