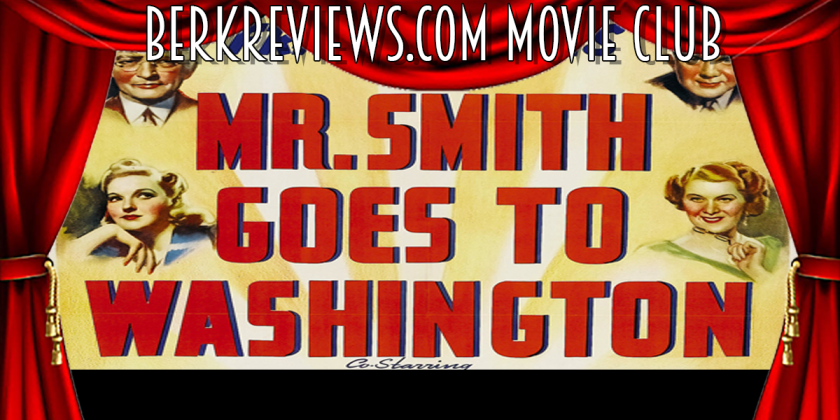 November ushered in a new theme here on Movie Club; Political Movies. Jonathan (@berkreviews) chose Mr. Smith Goes to Washington (1939) for the first film that he and Corey (@coreyrstarr) would watch. The movie is directed by Frank Capra and stars James Stewart, Jean Arthur, and Claude Rains. It is also in the AFI top 100 films list, which was a big reason Jonathan wanted to get this one off his personal gap list and that AFI goal he has.

Next episode: Dr. Strangelove or: How I Learned to Stop Worrying and Love the Bomb (1964)

Corey selected this Stanley Kubrick comedy for the next film during the Political Movie theme. Jonathan watched it one (review here) and is looking forward to seeing it again. The film stars Peter Sellers, George C. Scott, and Sterling Hayden among many other talented, young actors.