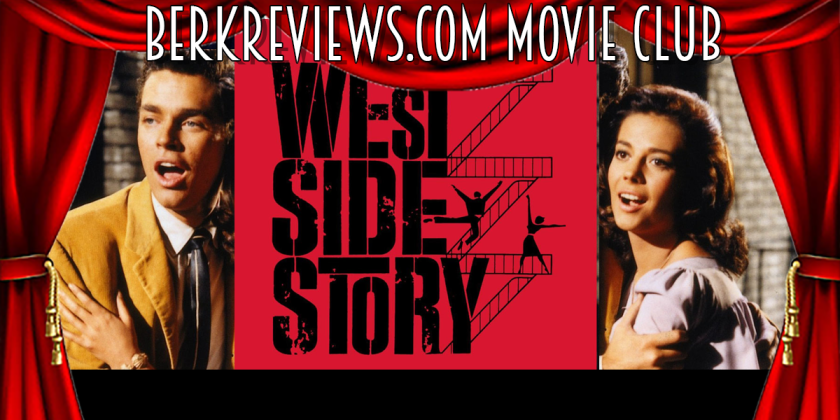 Continuing their adventure through musicals that neither Jonathan (@berkreviews) nor Corey (@coreyrstarr) has seen, West Side Story (1961) was up next. The movie is directed by Jerome Robbins and Robert Wise starring Natalie Wood, George Chakiris, and Richard Beymer. If you’ve been listening to the previous episodes from September 2018, you’ll know that Corey hasn’t been a fan of anything selected so far. Will West Side Story and it’s connections to Romeo and Juliet be able to sway her on this film.

Next episode: Pennies from Heaven (1981)

For the last musical of the month, Corey picked a film that will hopefully play on her tastes. Pennies from Heaven (1981) is directed by Herbert Ross and stars Steve Martin, Bernadette Peters, and Jessica Harper. It’s the pairing of Martin and Peters that piqued Corey’s interest. They’d love to hear your thoughts on the film so hit them up on social media or email them here.