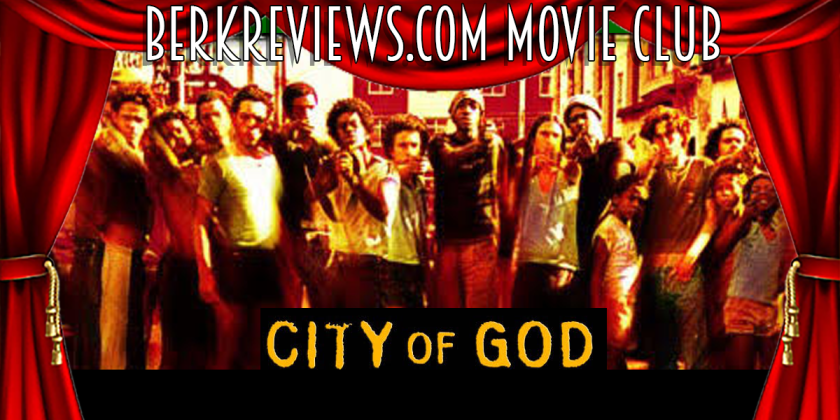 Jonathan (@berkreviews) picked the film City of God (2002) for the last movie from the coming of age theme. Corey (@coreyrstarr) had not seen it either, which means they leave July both checking another movie off their gap list. The film was directed by Fernando Meirelles and Kátia Lund starring Alexandre Rodrigues, Leandro Firmino, and Matheus Nachtergaele. It’s been on Jonathan list for a few years after a student recommended it during the 366 challenge.

For the month of August, Corey and Jonathan have selected films that deal with school in honor of that dreaded time of year when students are pulled back in. Corey has not seen Rushmore, which is directed by Wes Anderson and stars Jason Schwartzman, Bill Murray, Olivia Williams. However, this is one of Jonathan’s favorite films so he’s very excited for her to finally see it.