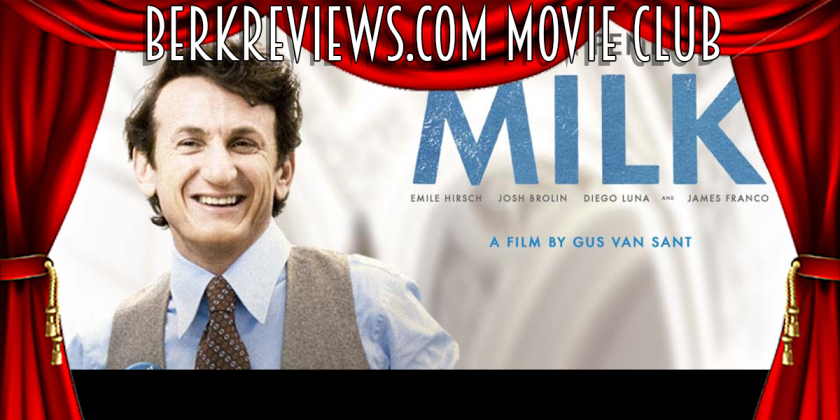 Jonathan (@berkreviews) and Corey (@coreyrstarr) continue the month of June and the theme of LBGTQ+ movies with Gus Van Sants 2008 film, Milk. The movie stars Sean Penn, Josh Brolin, Emile Hirsch, James Franco, Diego Luna, and Allison Pill. It’s a biopic about Harvey Milk, which Jonathan knew almost nothing about. The two really enjoyed the movie and go into details as to why in the spoiler section.

By coincidence, Jonathan picked another Gus Van Sant film for the next episode of Movie Club. My Own Private Idaho (1991) starring Keanu Reeves and River Phoenix. It is available to watch on iTunes, Vudu, Amazon, or wherever you can digitally stream. Email your thoughts on this film, Milk, or the podcast to contact@berkreviews.com and share the episodes!